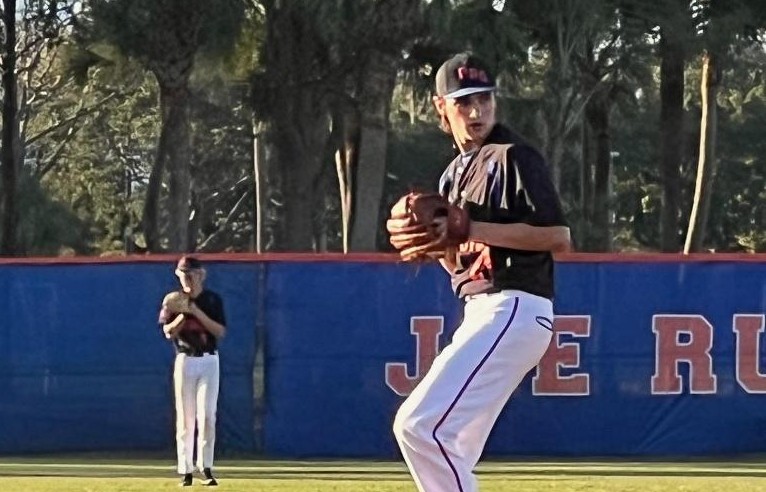 There has been no shortage of production for the Palm Beach Gardens offense. After swinging their way to a shootout victory in the district championship, the Gators kept up their hot hitting in an 8-2 victory over the Vero Beach Indians in a Class 7A regional quarterfinal on Tuesday.

Gardens (19-7) will now host the West Boca Bulls in a regional semifinal on Friday night. The Bulls (18-10) advanced with a 3-0 win over the Lake Nona Lions in the other Region 3 quarterfinal.

The Gators pounded out 11 hits, with nearly every offensive starter reaching base to contribute. Josh Hogue led the way by going 3-for-4 with an RBI and a run, and AJ Hunerberg supplied a three-run home run as part of a six-run sixth inning that broke a scoreless tie and led the Gators to victory.

“A.J.’s home run was the exclamation point, but it was set up by some great at bats before,” Gardens Manager Matt Judkins said. “Even with two outs, we’re trying to still put the pressure on them. Our lineup has been our strong point all season. When healthy, I believe our 1-9 guys are as good as anyone around. e challenge our hitters daily and the results show. We had great approaches in the box and it finally came together in the sixth inning.” 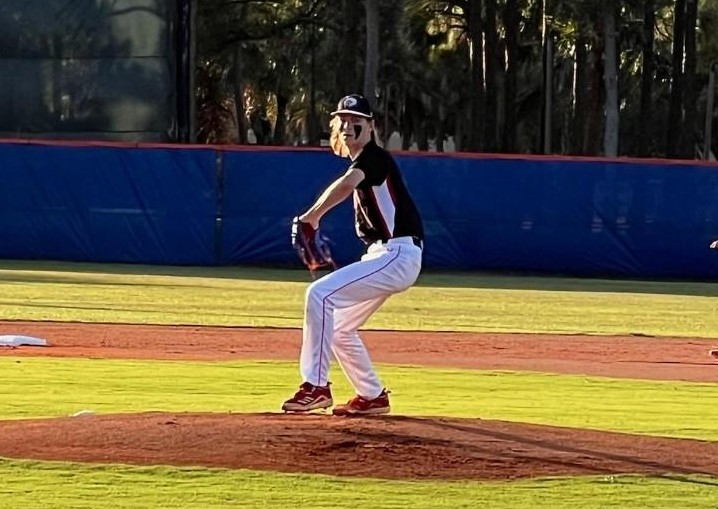 Robbie Throop picked up the victory on the mound. The senior right-hander allowed two earned runs on four hits and three walks in six-and-a-third innings of work. He struck out five and also hit a batter.

“Robbie Throop got the job done again for us,” Judkins said. “It is his tenth win, which is remarkable for high school baseball. He works ahead and keeps hitters off balance – skills that will translate at the next level. I’m very excited for him, but he knows the job is not done yet.”

The Indians (18-7) managed five hits but could only push two of those base runners across the plate. Ryan Brown was 1-for-3 with an RBI and a run and Jake Randolph was 1-for-4 with a run.