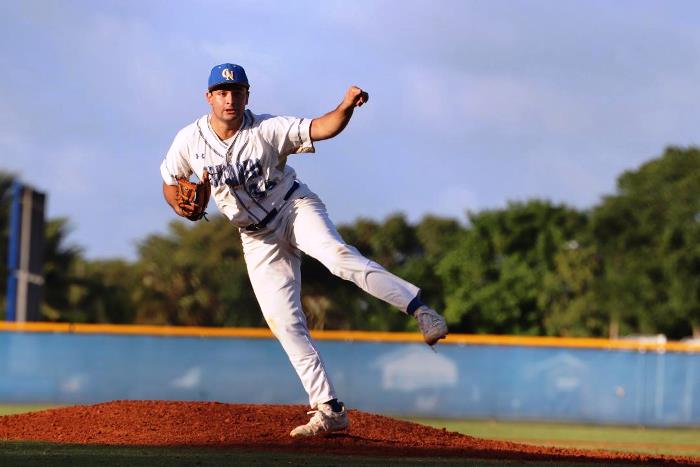 With victory the only key to survival, the Cardinal Newman Crusaders and Benjamin Buccaneers battled through a seesaw affair that saw three lead changes in Wednesday’s Class 3A regional quarterfinal playoff. But four runs in the fifth inning and four more in the sixth opened things up for the host Crusaders, as Cardinal Newman pulled away with an 11-4 victory.

Newman (19-5) will next host the Melbourne Central Catholic Hustlers in a 3A regional semifinal on Saturday, May 14th. The Hustlers (21-4-1) advanced following an 11-7 win over the St. John Paul II Eagles in the other regional quarterfinal.

The Buccaneers (8-14) showed plenty of grit in their upset bid, as the number seven seed battled back from an early hole to take a 4-3 lead with three runs in the top of the fifth. Benjamin collected 10 hits on the day as they fought to extend their season, but instead saw it come to an end at the hands of Cardinal Newman for the third straight time in the playoffs.

“I’m proud of how our guys responded when we faced adversity tonight,” Edwards said. “It’s difficult to keep a level head and stay with an approach when you feel the momentum shift, but our offense continued to chip away and opened it up once we got to their pen. Benjamin’s lineup was tough. They found a lot of barrel and made us earn every out. Major credit to the defense, particularly Vance and Steve, on bailing us out with some plus defensive plays in big moments.”

The Crusaders put four straight batters on base at the turning point to begin the bottom of the fifth. Louis Paolillo singled, and Grant Hugus and Vance Sheahan both walked to load the bases, and Griffin Hugus tied the game back up with an RBI single that made it a 4-4 contest. Jack Bello was then hit by a pitch for an RBI the hard way, and Drake Flowers drew an RBI walk to tack on two more runs. Andy Sabugo then chipped in an RBI single to give Newman a 7-4 advantage. 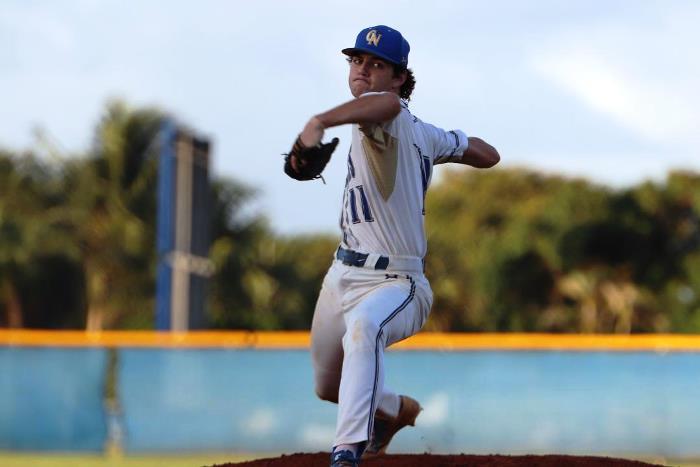 After the Crusaders went up 2-0 in the first, the Bucs fought back to retake the lead. After getting on the board with a run in the fourth, Jackson Miller and Max Joy had back-to-back base hits to start the fifth. Rocco Gaeta then lined a double to center that scored both base runners and tied it back up, and he then came around to grab the lead thanks to an RBI single from Nick Banner.

Gaeta was 2-for-4 with three RBI, while Miller and Banner both went 2-for-3 for Benjamin.