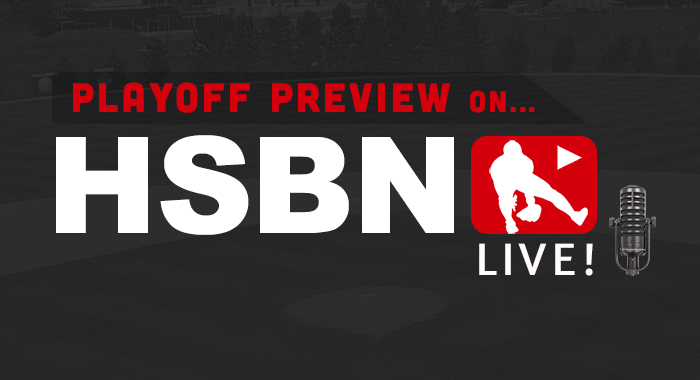 HSBN Live! will be presenting a Playoff Preview Saturday, May 4th, at 4:30PM.

This season, HSBN has rolled out the HSBN Live! YouTube channel, in which games from across South Florida have been televised and broadcast live. HSBN also used the platform to bring all the Media Day press conferences into your living room.

Now, HSBN is bringing the community something that has never been done before here in South Florida. This Saturday, May 4th, at 4:30PM, HSBN Live! will be broadcasting a South Florida Playoff Preview show.

The telecast will go live at 4:30PM, and there is plenty of excitement in store. HSBN Play-By-Play announcer Jay Habacht will be hosting, along with HSBN’s Vice-President/Director of Operations Anthony Uttariello. The pair will be joined on the set by legendary Manager Rich Hofman, and current Taravella Manager Joe Giummule. The four baseball enthusiasts will dissect the playoffs district by district.

“When we started HSBN Live! we knew there were going to be many opportunities in going live that were going to be beneficial and exciting for the high school baseball community down here in South Florida,” said Uttariello. “The playoff preview is an idea we had from day one, and we are excited to bring this type of exposure to all the programs in our family here in South Florida.”

In addition to the four panelists, HSBN has called on many coaches in the region to sit in and discuss the playoffs throughout the broadcast. One of those coaches will be American Heritage-Delray’s Carm Mazza.

“I am very excited to be a part of the playoff coverage,” said Mazza. “This is another HSBN innovation to help cover high school baseball down here in South Florida, and I think its going to be great for the community.”

During the telecast, HSBN will be providing stat and information graphics, while the hosts break down each district and region. Perhaps the best part of the day will be the involvement of those watching. Viewers will be able to text in questions, and many questions will be chosen to be discussion topics by the HSBN team.

“The best part of our telecasts this year has been the interaction with baseball fans,” said Habacht. “We have interacted on air with family members of players in other states and countries, as well as fans here in South Florida. It has been an amazing experience, and we expect more of the same on Saturday.”

In past years, HSBN has provided print playoff previews, but as the cost of producing the content grew, the previews became more scarce. Now, with the broadcast capabilities, HSBN is bringing back one of the most poular features, as teams get excited about the possibilities that start when playoffs do, on Monday.

“I’m looking forward to being part of the first-ever HSBN playoff panel on Saturday,” said Giummule. “I’m not sure where the conversations will go, or how they will unfold, but to spend an afternoon talking baseball is priceless.” 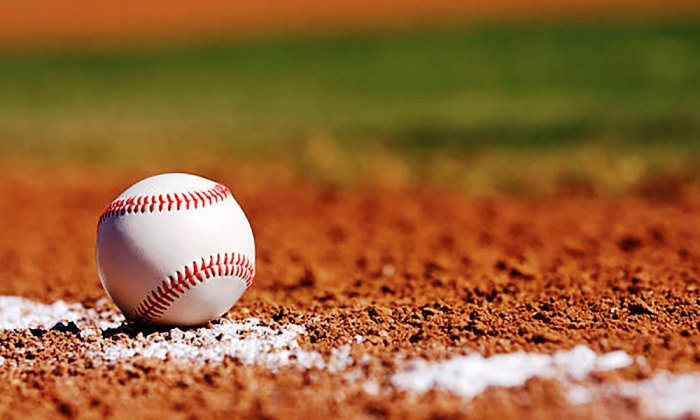 The show will focus on the unpredictability of the high school game in the playoffs, something Giummule knows plenty about in his years of managing.

“It’s been a crazy season so far and it should only get more interesting as we preview the what if’s, the possibilities, and the challenges that lie ahead for every playoff team next week. We are all 0-0 after Friday, and the real season starts Monday!”

Fans looking to watch the playoff preview telecast, it will go live at 4PM Saturday on:

The show will also be available on replay throughout the weekend after the episode airs Saturday afternoon.

“We are just scratching the surface of where our coverage is going in future years,” said Uttariello. “I don’t want to reveal too much, but we already have round-table discussions, coaches Sunday Morning Chats, and periodic highlight and recap shows in the works for 2020 and beyond. It is a fun time to be associated with high school baseball here in South Florida as we continue to strive to make the area programs the most covered in the entire country.”