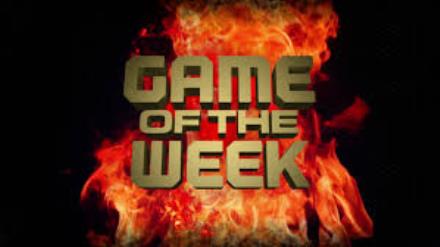 The HSBN Game of the Week has become a fixture in South Florida over the past few seasons, and in 2015, the schedule is again stacked with some big district match-ups. Along with the usual suspects, several new teams have signed on to play in the Game of the Week for the first time, making this year’s schedule among the best in its three year history here in Palm Beach.

The HSBN Palm Beach Game of the Week provides players, coaches, and programs the opportunity to showcase their talents on center stage. Each week, one game has been chosen by the HSBN staff to be featured. The game will be promoted on the website with a lead-in article and a feature box, and will be the only game HSBN covers in the county on game day. In addition to the normal game coverage, photo galleries will be available from the game, and each team will be be able to honor their own in a pregame first pitch ceremony.

Below is the 2015 HSBN Palm Beach Game of the Week schedule: